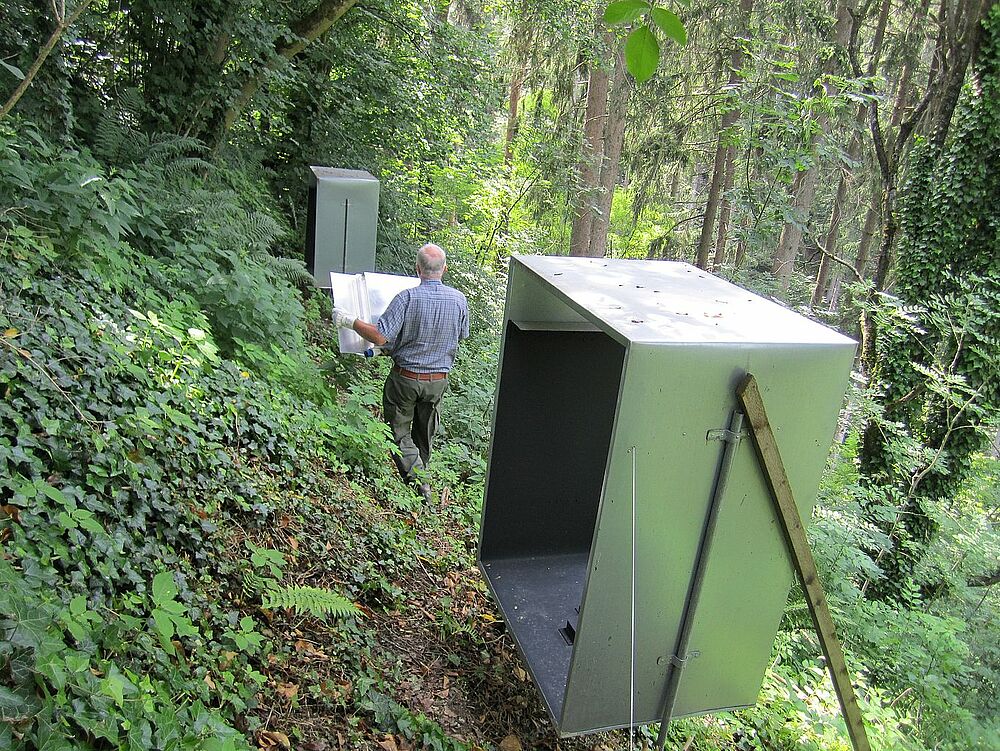 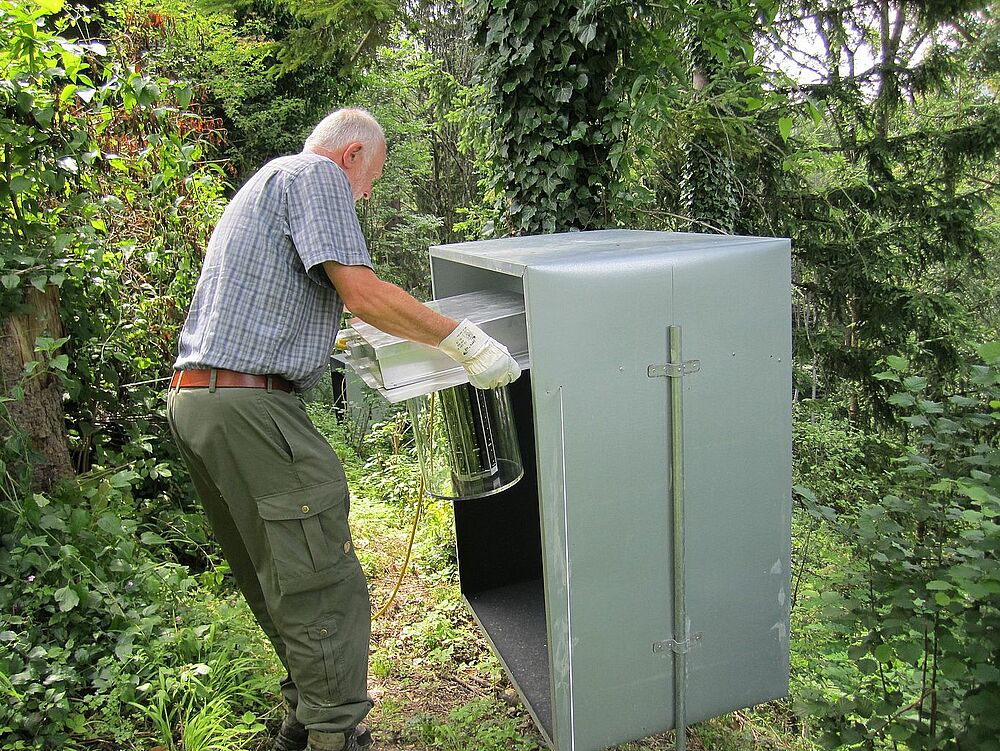 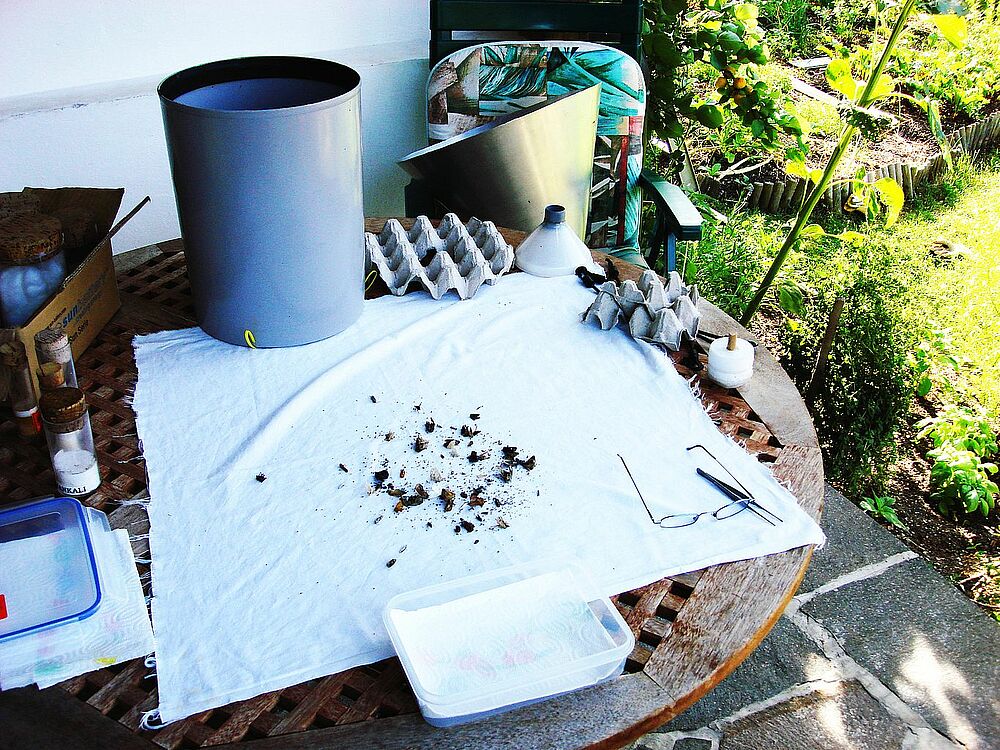 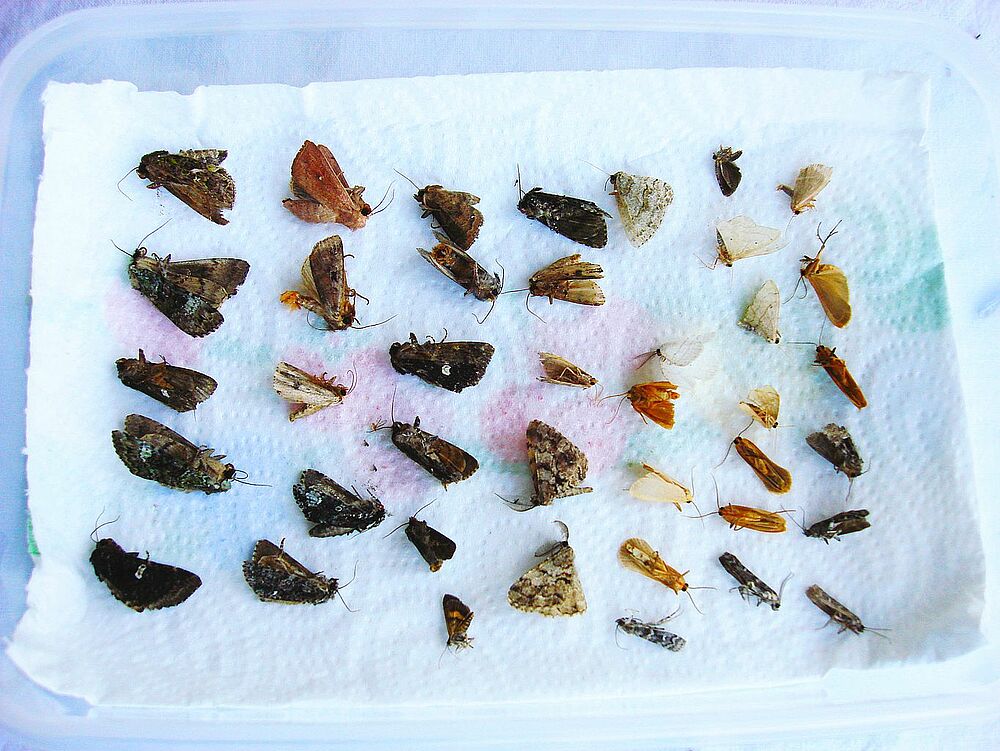 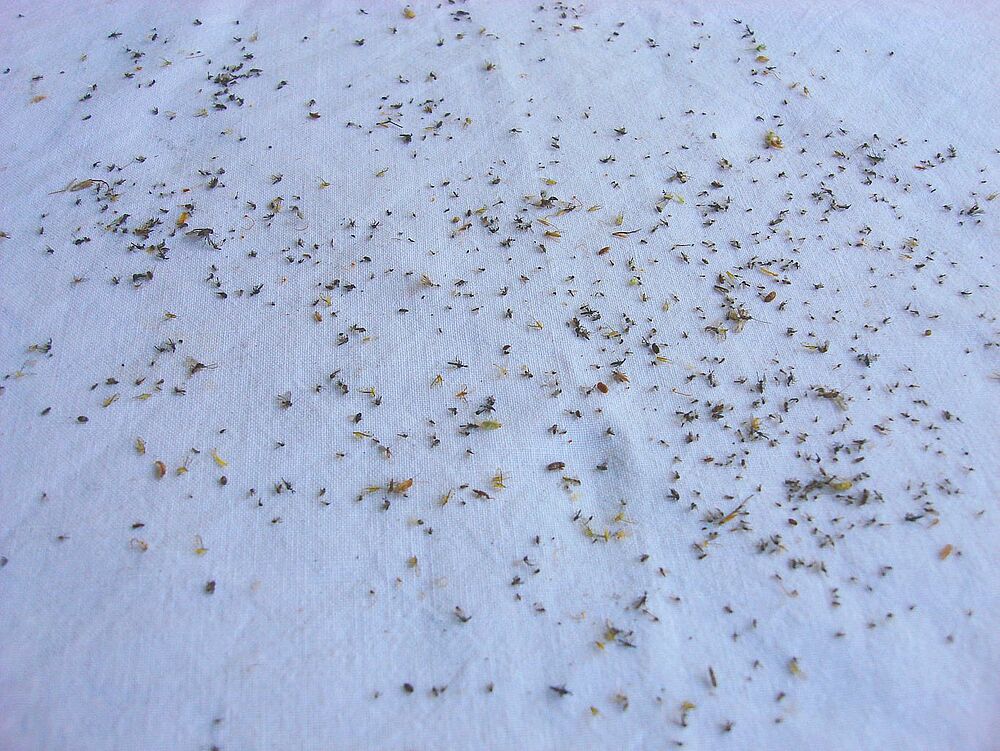 A comparison of light sources conducted in 2010 showed that LEDs with a low colour temperature (< 3000 kelvin) attract fewer insects. After the LEDs came the high-pressure sodium lamps, with the three metal halide lamps tested coming last in terms of insect-friendliness.

A further field study in summer 2011 with optimised light engineering for the test set-up confirmed the previous result. The warm white LEDs (2700 kelvin) had the least attraction for insects. The high-pressure sodium lamp which served as a reference light source attracted approximately 65 percent more insects than the LEDs tested.

The study conducted in 2011 additionally showed that it is irrelevant for the attraction effect whether the light is emitted via a large, diffuse surface of low luminance or via a surface that is small in size but has a very high luminance.

In the 2010/2011 attraction tests, the use of an ultraviolet-absorbing cylinder ensured that no ultraviolet radiation was emitted from any tested light source.