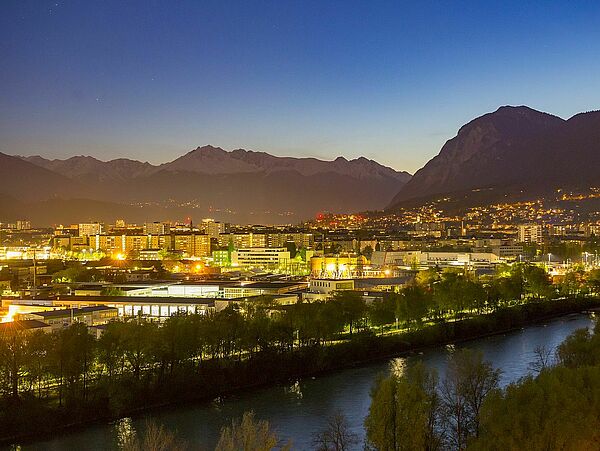 In 1999, the Office of the Tyrolean Ombudsman for the Environment and the Tyrolean State Museums started collaborating on the prudent use of artificial light at night – originally with the idea of saving some of the millions of nocturnal insects that die a pointless death by light.

Over the years, other important perspectives have been added, such as the negative health effects of light pollution. Fruitful cooperation has been established with partners from various disciplines like astronomy, medicine, environmental protection and nature conservation in Austria and Europe.

As little artificial light as possible, as much illumination as necessary!

That is our motto and our objective – for nature, the environment, human health and unlimited views of the starry sky.